Michael previously served the residents of Englewood as a two-term city councilperson and two-term mayor from 1999-2010 and then was re-elected after a 9 year hiatus winning both the primary by a 2-1 margin and garnering 84% of the vote in the general election. June, 2019. 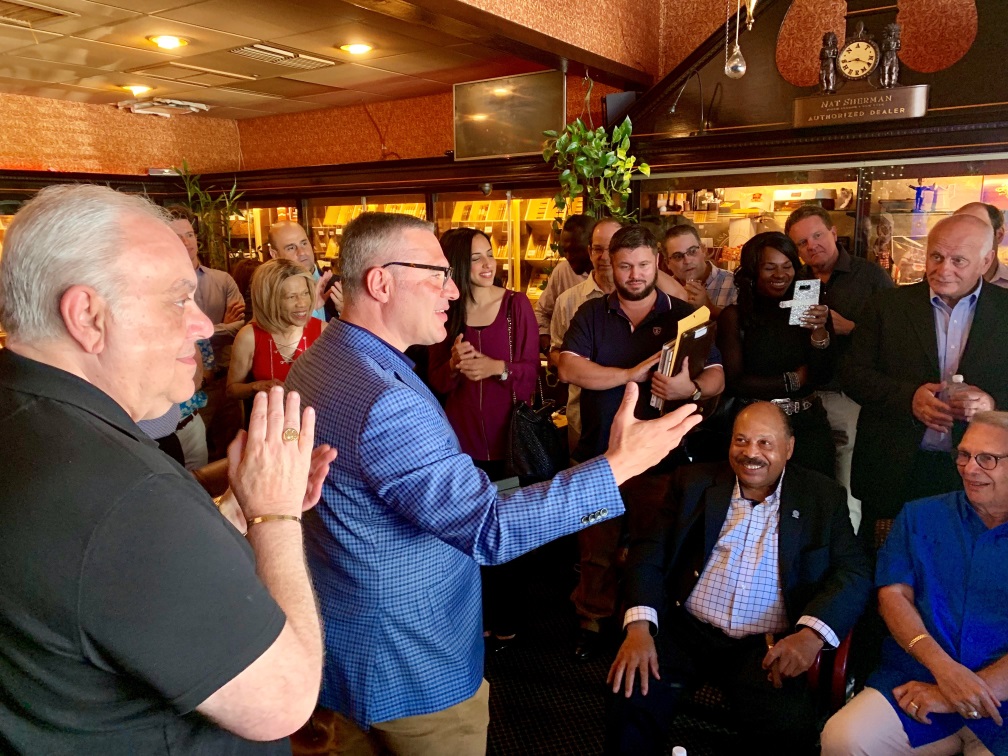 Professionally, Michael is an attorney with Wildes & Weinberg, P.C. which specializes exclusively in the practice of U.S. immigration and nationality law. The firm was founded in 1960 by Senior Partner Leon Wildes, whose best-known accomplishment was his successful representation of John Lennon in his widely publicized deportation proceedings, the circumstances of which have inspired several films, books, and documentaries.