Managing Partner Michael Wildes is interviewed by Manufacturing Talk Radio for a segment on Immigration reform and the detention of children at the border, June, 2018. 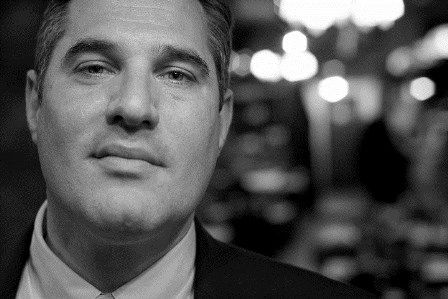