Managing
Partner Michael Wildes, Wildes & Weinberg, P.C., was interviewed by WPIX TV
anchorwoman Kaity Tong on July 16, 2013 in regard e-sports and  on-line
gaming.  Under U.S. immigration law internationally recognized individual
or team athletes may be granted an O or P-1 visa which will allow them to be
temporarily employed in the United States for up to five years.  As League
of Legends (LoL), the multiplayer online battle arena video game, continues to
gain in popularity, international players are now able to join US LoL
teams.  The first international player to be accorded this P-1 status is
Canadian player Danny “Shiphtur” Le who had previously been unable to complete
due to work permit complications. At present only LoL players may be granted
P-1 status if they can meet the requirements of this visa, but this approval
opens the door to other international e-sport athletes who can meet the
qualifications.  The immigration law firm of Wildes & Weinberg has
been servicing the immigration needs of prominent American and International
firms, banks, industrial, financial and manufacturing concerns and law firms in
connection with the personnel needs of their foreign national employees for
more than five decades.  In addition, the firm has a distinguished
clientele and has done substantial immigration work for performing
artists, directors, writers, models, actors/actresses, athletes, fine
artists, art dealers, curators, and literary agents. Most recently,
the firm helped Brazilian soccer legend/icon Pele secure an O visa.  Other
famed athletes who have benefited from the firm’s expertise include tennis
player Virginia Wade, basketball player Kwame James (a/k/a shoe bomber
hero),  and legendary golfer Greg Norman, to name a few 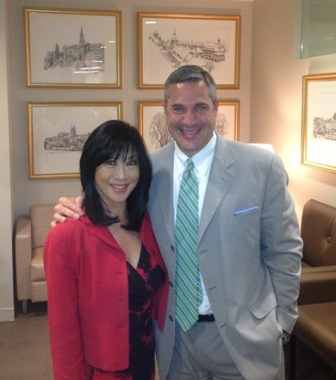