The Law Matters broadcasts every Monday from 7:30 pm to 8:30 pm and discusses a wide range of topics with useful information for families. Michael was interviewed for the segment on the issue of immigration and status in the United States.

Michael’s comments can be heard by following this link: http://wmtram.com/episodes/law-matters-1-15-18/. 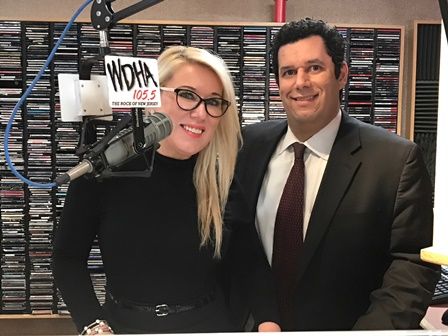