Managing Partner Michael Wildes is interviewed by WJR, 760 AM, The Warren Pierce Show regarding the “caravan” at the Mexican border,  November 2018. 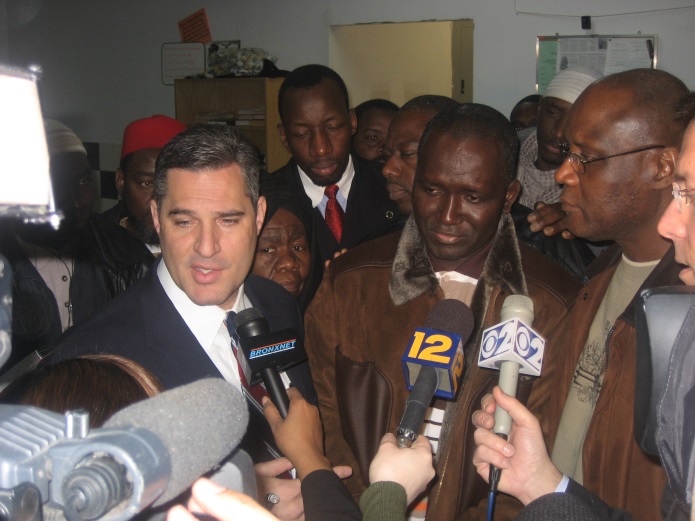