The Jack Riccardi show can be found on 550 KTSA radio weekdays from 9 am to 1 pm and is based out of San Antonio, Texas. 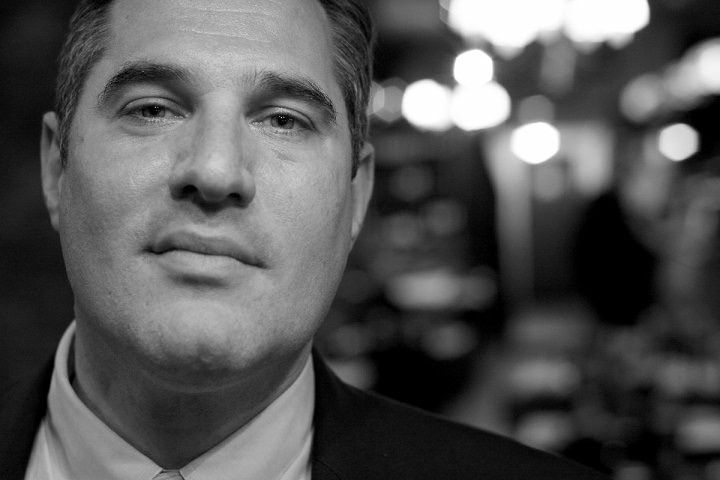