The ADL New York Real Estate Division will hold its 2nd Annual event next month. The panel, which will focus on the impact of immigration policy on New York real estate, will be moderated by Michael Stoler, Managing Director of the Madison Realty Capital and anchor of the Stoler Report. In addition to Wildes & Weinberg’s Managing Partner, Michael Wildes, other featured speakers include memebers of the Employees International Union, the ADL, and New York Building Congress. 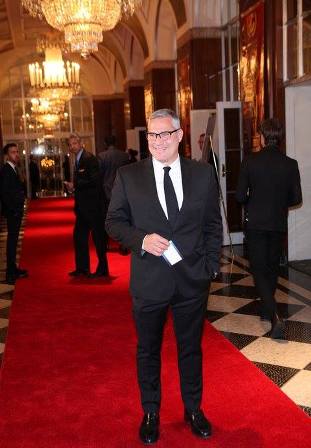 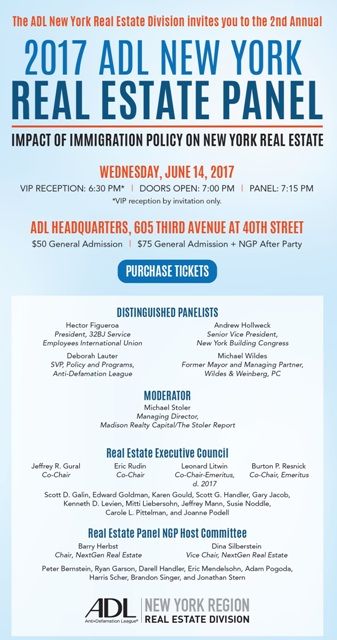