The panel discussed the impact of immigration policy on New York real estate, June 14, 2017.  Michael Stoler, Managing Director of Madison Capital and anchor of The Stoler Report, served as moderator. 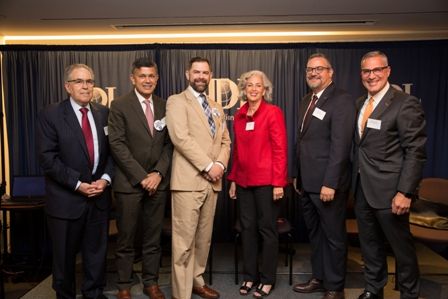 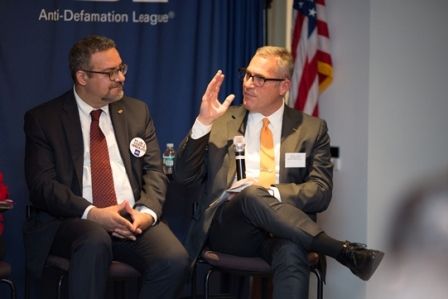