Wildes & Weinberg, P.C. Managing Partner Michael Wildes is guest author at Beth Gavriel Bukharian Congregation, Forest Hills, NY, where he focused on the importance of immigration and discussed his new book Safe Haven In American: Battles To Open The Golden Door, which draws on over a quarter of a century of Michael’s practice in the immigration field. March 2019.

On March 3, 2019, Michael Wildes held an author Q & A at the Beth Gavriel Bukharian Congregation, Forest Hills  NY to discuss the importance of immigration and his new book, Safe Haven in America: Battles to Open the Golden Door. 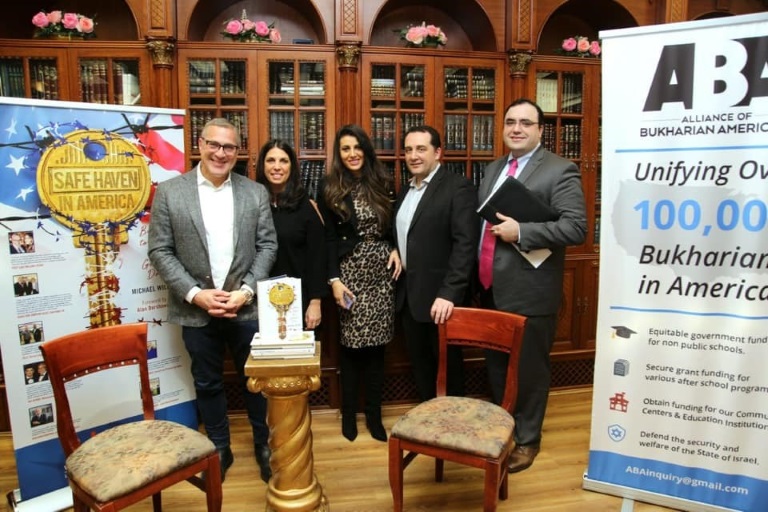