Managing Partner Michael Wildes was the Keynote Speaker at the 17th Annual Council of Holocaust Educators Conference, which focused on Contemporary Issues: Relevance of History & the Human Struggle, December 7, 2018.

On December 7, 2018 at Brookdale Community College, The Center for Holocaust, Human Rights & Genocide Education in Lincroft, NJ, Michael Wildes gave the Keynote Address. The Council of Holocaust Educators  is a professional development organization which discusses important topics relevant to classroom teaching of the Holocaust, genocide and human rights.  This year, the conference, which attracts hundreds of educators from around New Jersey,  is focused on the contemporary issues involving today’s political climate and how to teach this subject effectively. In addition to Michael, Peter Nelson, former Executive Director of the New York Office of Facing History Ourselves, will share his tools and resources for teaching contemporary issues through the lens of history, and The United States Holocaust Memorial Museum will share their new database Experiencing History, which assists educators in utilizing primary sources to teach the history of the Holocaust. 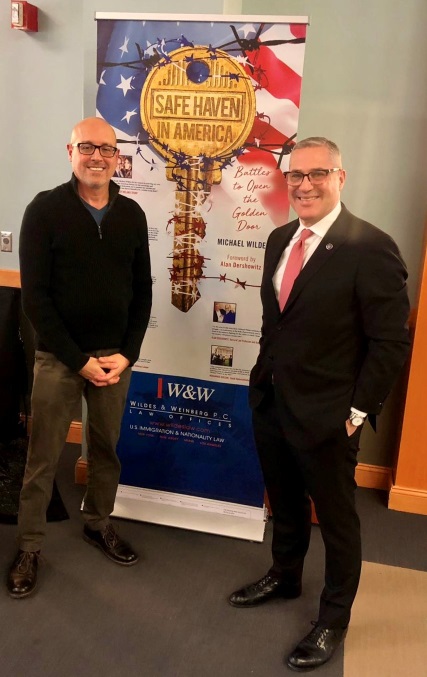 Michael enjoys being on the lecture circuit and has provided workshops on U.S. Immigration Law to universities, corporations, non-profit and social organizations, other law firms, municipalities, and to the public at large for many years.  As a service to the community, his immigration lectures are often free of charge and intended to increase public understanding of immigration laws and how to remain in compliance.  Michael has  previously presented lectures at such noteworthy institutions as Yale University, Yeshiva University, Pace University, New York University, Berkeley College, and organizations such as the American Immigration Lawyers Association, Realtors, and other Foundations. 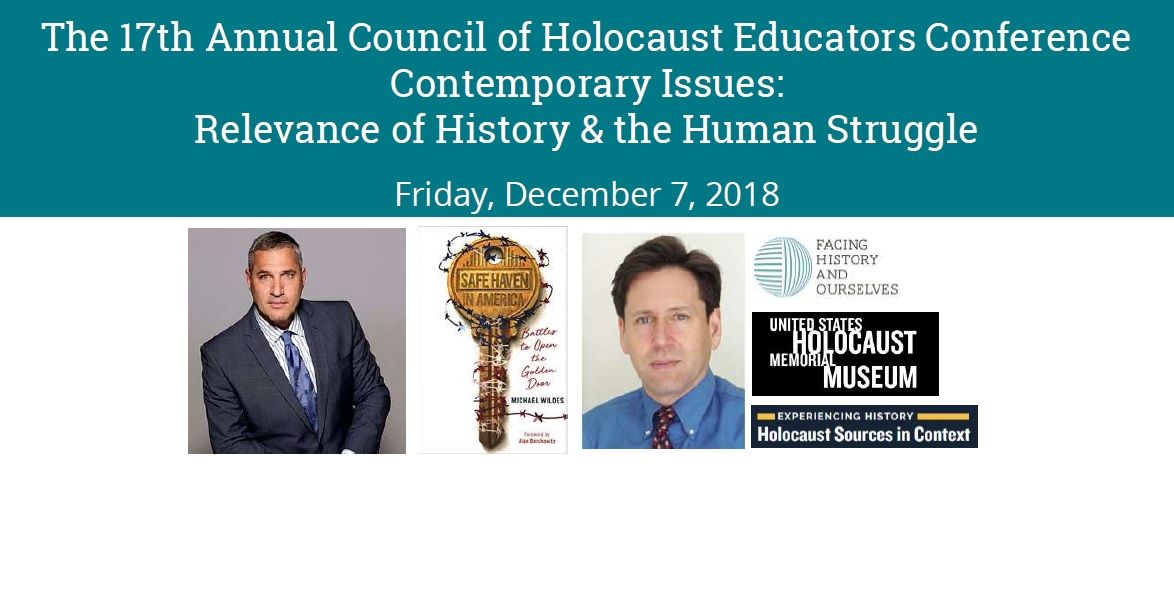 In addition to running a highly successful immigration law practice, Michael is also of counsel to Lincoln Center for the Performing Arts and two international/corporate law firms. A former Federal Prosecutor with the United States Attorney’s Office in Brooklyn (1989-1993), Michael has testified on Capitol Hill in connection with anti-terrorism legislation, and is a frequent participant on professional panels and commentator on network television and radio with regard to US immigration law, employer sanction work and compliance. He is internationally renowned for his successful representation of distinguished individuals and corporate clients such as performing artists, directors, writers, models, actors/actresses, athletes, race car drivers, fine artists, art dealers, curators, musicians, and literary agents. Some of the firm’s recent clients include famed artist Sarah Brightman, several Miss Universe winners as well as soccer icon Pele and Chef Jean-Georges.

Michael, the author of Safe Haven in America: Battles to Open the Golden Door, was recently reelected in a landslide victory to serve a third term as the Mayor of Englewood, New Jersey, was appointed to the District Appeals Board of the Selective Service System for the State of New Jersey, was a member of the New Jersey Governor’s Blue Panel on Immigration, and is currently an Adjunct Professor of Business Immigration Law at the Benjamin N. Cardozo School of Law.