michael wildes joins board of directors of md1

Managing Partner Michael Wildes is pleased to announce that he has joined the Board of Directors of MD1 (https://md1program.org/board-of-directors/), a nonprofit corporation that brings the emergency room to the patient instead of vice versa. MD1 deploys highly-trained physicians to the sites of crashes, accidents, stroke victims, heart attacks, natural disasters, mass casualties, and other emergency situations requiring advanced life support where time is of the essence.  Michael brings to this position a clear understanding of where the difference between life and death could be just a mere few seconds as he is a 27 year veteran of Hatzoloh, a volunteer ambulance service.  September 2019.

To learn more about MD1 and its mission follow this link:  https://md1program.org/ 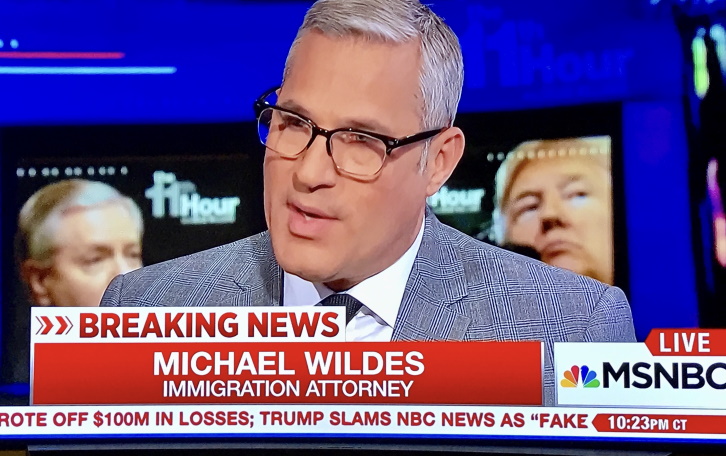