On March 3, 2017, Michael Wildes was sworn in as the Immigration Lawyer to BNI Chapter Boomin’ 68.  Michael enjoys networking with other like-minded industrious individuals and is excited about the prospects and friendships that will be forged in this role. 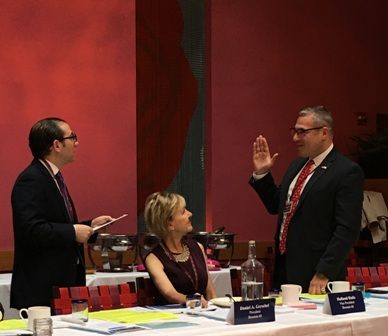