On Monday, June 11, 2018 the Kathryn O. Greenberg Immigration Justice Clinic of the Benjamin N. Cardozo School of Law joined NYC Council Member Mark Levine in advancing the cause of justice for New York’s immigrant communities with an event featuring Cardozo professor Michael Wildes. The immigration information session featured Michael along with four members of the Wildes & Weinberg team, attorneys Rafael Barreto, Adam Moses, Tudor Neagu, and Stacey Simon. The session was designed to facilitate questions as well as answers as to what is happening to the immigrants in this country and how to protect oneself. 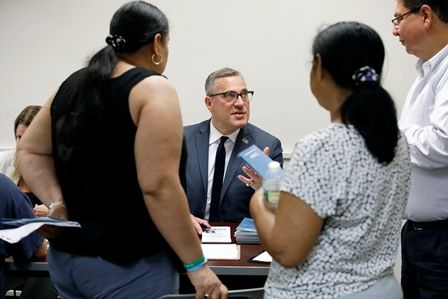 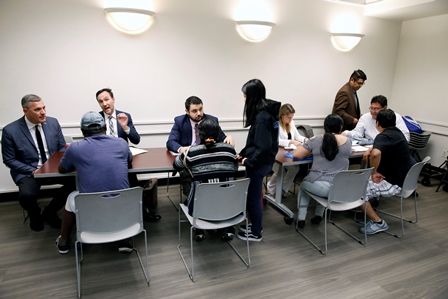 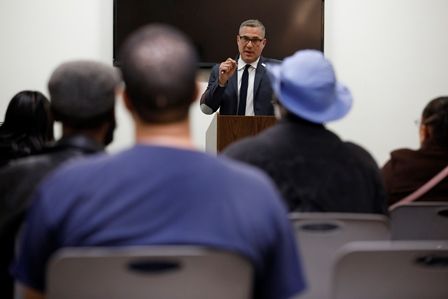