The AAWIC was established as an organization to provide minority artistic women with a path to fulfill their dreams and showcase their talents by providing novice filmmakers, directors, producers, screenwriters and/or actors with a platform to display their talents and interact with peers and mentors. In connection with this endeavor, the annual film festival, which began in 1997,  highlights ambitious women filmmakers from all over the country and premieres have included Fox Searchlight’s “Black Nativity” starring Mary J. Blige, Jennifer Hudson, Angela Bassett and Forest Whitaker, Lifetime Network’s “Seasons of Love” starring Taraji P. Henson and Gladys Knight, and a special screening of Urban Movie Channel’s “The Sin Seer” starring Lisa Arrindell Anderson and Isaiah Washington.

After a red carpet VIP reception and remarks by many distinguished guests, New York City’s First Lady McCray was awarded with a special presentation. 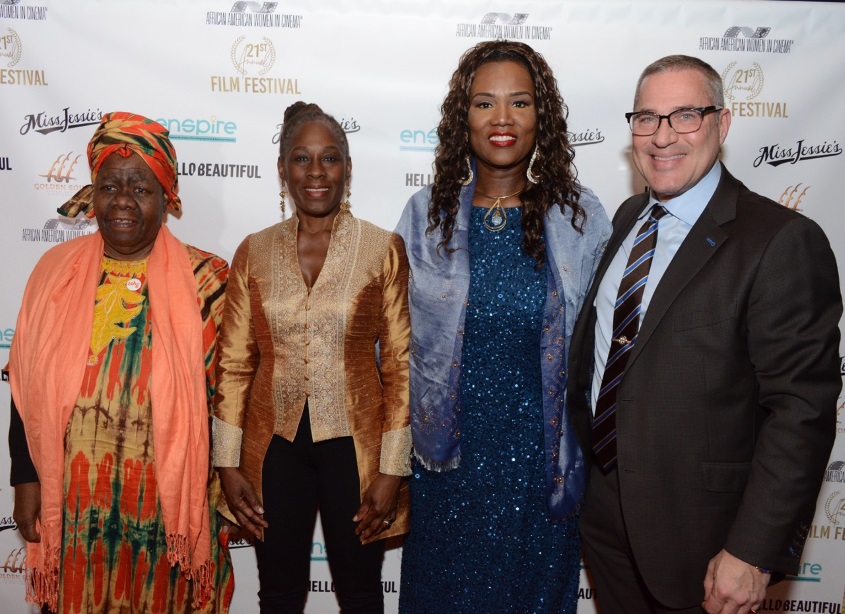