Managing Partner Michael Wildes headed to Florida for Spring Break 2017, but he skipped the beach for the office and the classroom.

The North Miami campus of Johnson & Wales University is known to be an international center of business, trade and tourism that fuses influences, cuisines and cultures into the classroom. The student body is made up of young men and women from over 45 states and 50+ countries.  Many of the graduates go on to work in the hospitality, business, culinary, and fashion fields. International Student Advisor Nicole Graham arranged for Michael Wildes to present a workshop on U.S. Immigration and Nationality Law. 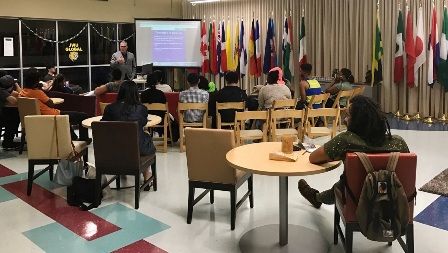 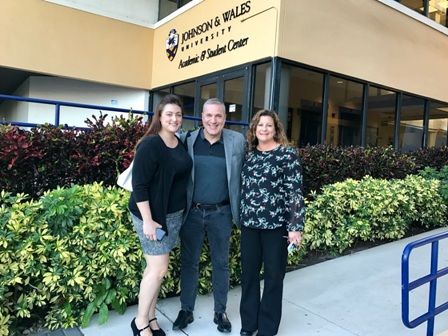