Managing Partner Michael Wildes, together with The New York County Lawyers Association, a Continuing Legal Education Institute, offered a seminar on national security issues entitled “Investigation, fake news, cyber attacks, immigration: how do we make sense of it all?”, April 20, 2018. 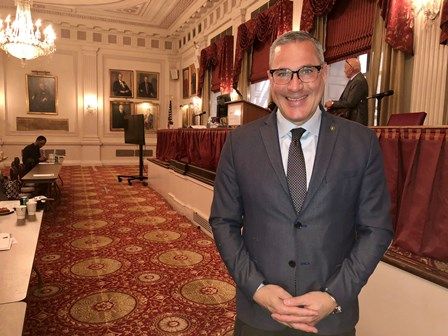