Ruth Dayan-Wolfner is an attorney located in central Israel who has extensive knowledge and experience in many areas of practice including family law, tax law, mergers and acquisitions, among other areas. While in New York recently, Michael and Ruth had a chance to catch up and discuss how their respective professions could benefit the other’s practice. 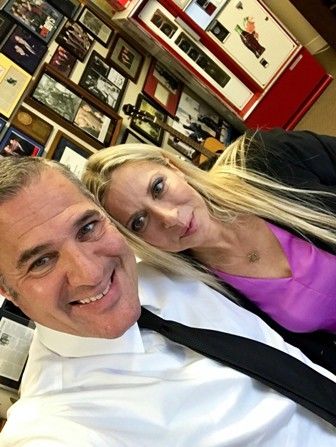