Global Medical Relief Fund assists who are missing or have lost the use of limbs or eyes, or have been severely burned, or have been injured due to war, natural disaster or illness.  Joining in on the  meeting was Kenan Malkic, victim of a land mine accident in Bosnia.

Having a shared vision for helping those in need, Michael Wildes and Elissa Montanti and Global Medical Relief Fund will collaborate on all U.S. Immigration and Nationality issues. 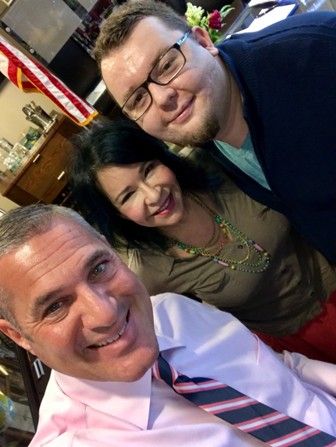 Founded in 1960 by Senior Partner Leon Wildes, whose best-known accomplishment was his successful representation of John Lennon in his widely publicized deportation proceedings, the circumstances of which have inspired several films, books, and documentaries, Wildes & Weinberg,  is a boutique law firm specializing exclusively in the practice of U.S. immigration and nationality law.