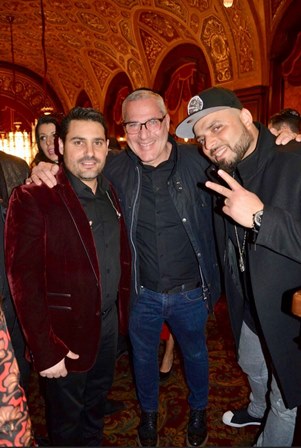 Subliminal, started performing music at age 12 and today, is known as one of the creators of “Zionist hip-hop”. In addition, he is one of the judges on The X Factor Israel, the Israeli version of the British television music competition, The X Factor.