michael wildes meets with madeline stuart, the first professional model with down syndrome, to personally present her with the o-1 visa that the firm successfully secured on her behalf 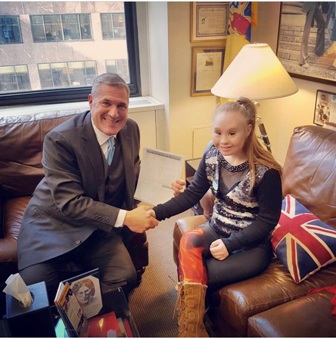 According to Michael Wildes, “It was an honor and a privilege to present Madeline with her O-1 visa, we have no doubt that she will continue to grow professionally and be a source of pride to all who know her”. 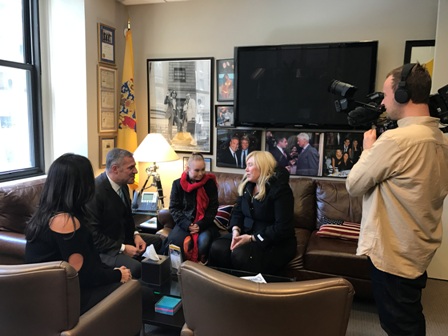