Besides serving as Mayor of Efrat, Oded Revivi, is also chief international envoy of the YESHA Council (Council of Jewish Communities in Judea and Samaria). Fun fact: as a young child, Mayor Revivi lived in Englewood, New Jersey! 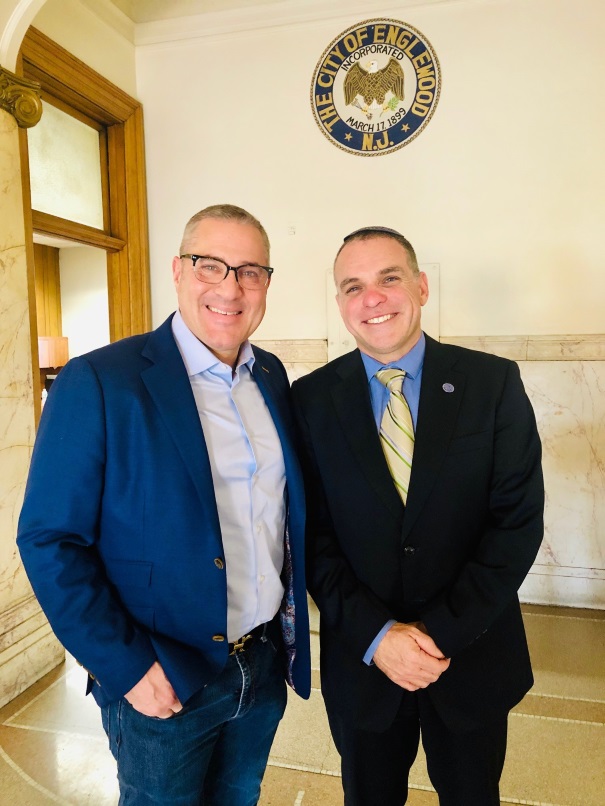 In addition to his full time job as the firm’s managing partner, Michael was also recently re-elected for a third term as the Mayor of Englewood, New Jersey, was appointed to the District Appeals Board of the Selective Service System for the State of New Jersey, was a member of the New Jersey Governor’s Blue Panel on Immigration, and has been a guest lecturer at many distinguished forums and institutions including Yale University, New York University, Brooklyn Law School, and The Benjamin N. Cardozo School of Law, where Michael is an Adjunct Professor of Business Immigration Law.

Furthermore, Michael is also of counsel to Lincoln Center for the Performing Arts and several international/corporate law firms. A former Federal Prosecutor with the United States Attorney’s Office in Brooklyn (1989-1993), Michael has testified on Capitol Hill in connection with anti-terrorism legislation, and is a frequent participant on professional panels and commentator on network television and radio with regard to U.S. immigration law, employer sanction work and compliance.

Despite difficulties currently being encountered in dealing with U.S. immigration authorities, Wildes & Weinberg has maintained an extraordinary track record for success for its cases and the firm’s multilingual  staff is known for its experience and special expertise in processing each foreign national’s case with nothing less than the highest level of professionalism.