More than 50 Kasowitz, Benson, Torres & Friedman attorneys gathered to share a lunch and receive CLE credits when they attended Michael Wildes’ workshop – “An Overview on U.S. Immigration Law” on August 4, 2016. Kasowitz is a New York law firm founded in 1993 and employs 350 lawyers across their multi-state firm which focuses primarily on product liability litigation, intellectual property, creditors’ rights, as well as corporate, family, employment, and bankruptcy law. 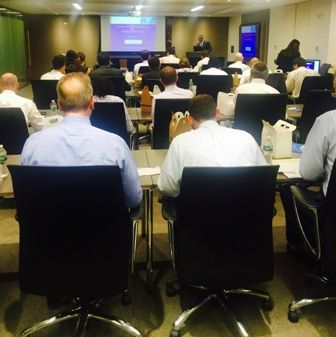