Managing Partner Michael Wildes, a Former Federal Prosecutor and the current mayor of Englewood, New Jersey, offers seminar on U.S. Immigration Law to the Private Investor Coalition (PIC), an organization of approximately 60 family offices that provides lobbying, educational, and networking services for the family office community.  The annual conference was held at the Willard Hotel in Washington, D.C., and included many networking events, a dinner and entertainment. June 2019. 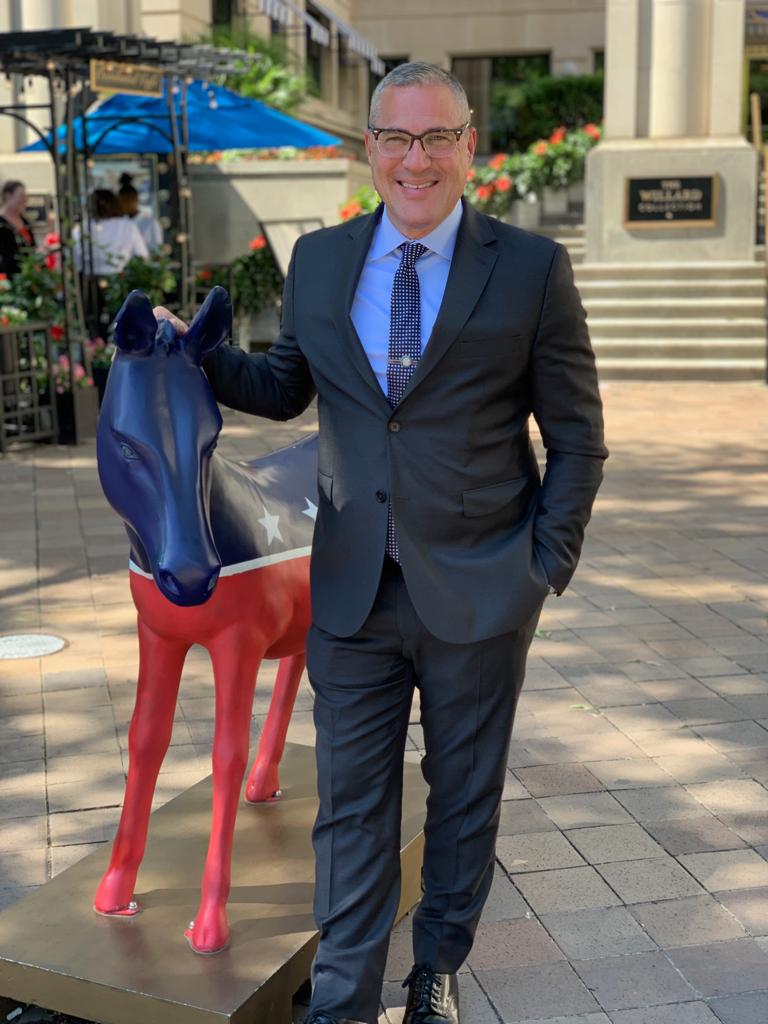