Managing Partner Michael Wildes, a Former Federal Prosecutor and Mayor, is interviewed by WABC-TV/7 On Your Side to discuss damages caused by a broken manhole cover. June 2019. 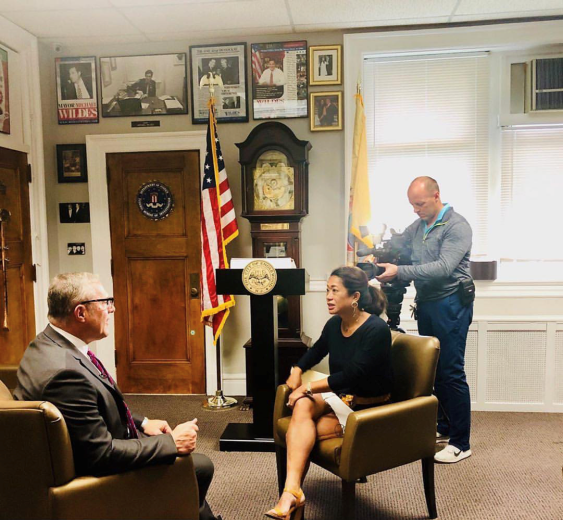