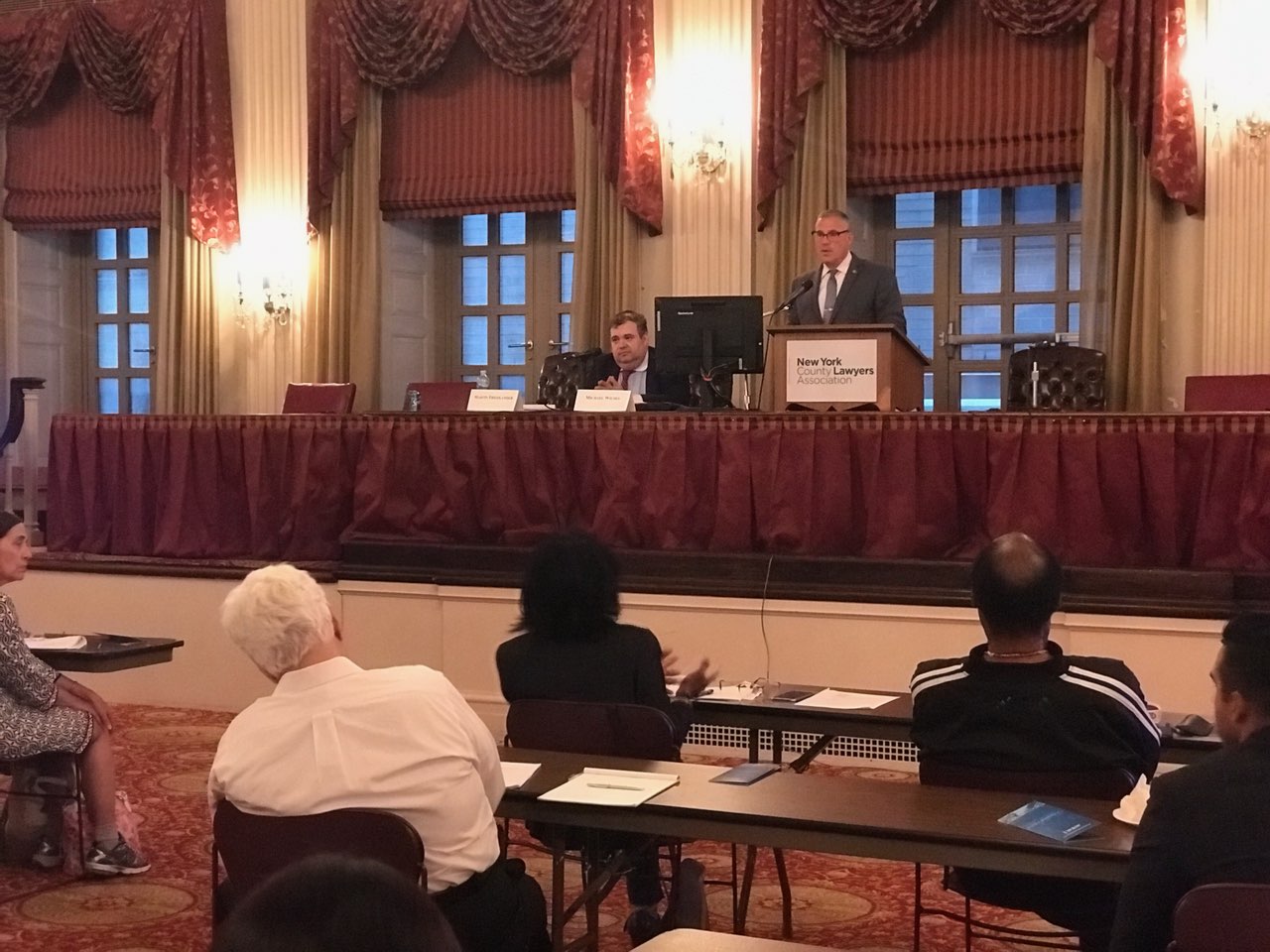 In addition to serving as Wildes & Weinberg’s Managing Partner, Michael Wildes also serves as Counsel to Lincoln Center, and several international/corporate law firms. A former Federal Prosecutor with the United States Attorney’s Office in Brooklyn  (1989-1993), he has testified on Capitol Hill in connection with anti-terrorism legislation and is internationally renowned for his successful representation of distinguished individuals and corporate clients. Having represented the United States government in immigration proceedings, Michael Wildes is a frequent participant on professional panels and commentator on network television and radio with regard to corporate immigration law, employer sanction work  and compliance. Michael represents many performing artists, directors, writers, models, actors/actresses, athletes, race car drivers, fine artists, art dealers, curators, and literary agents. Some of his recent clients include famed artist Sarah Brightman, many of the former Miss Universes’ as well as soccer icon Pele; master Chef Jean-Georges and  other talented artists. Mr. Wildes was sworn-in in January, 2019 for his third term as Mayor of Englewood, New Jersey and has served on the New Jersey Governor’s Blue Ribbon Panel on Immigration.