In conjunction with its general meeting on November 18, 2014, the National Council of Jewish Women Bergen Section is presenting a forum on Immigration Reform: An American Dilemma.  Wildes & Weinberg, P.C., Managing Partner, will be a featured panelist and will address hot-button topics such as Asylum Seekers; Border Security Policies: DACA; E-Verify; and Path to Citizenship. 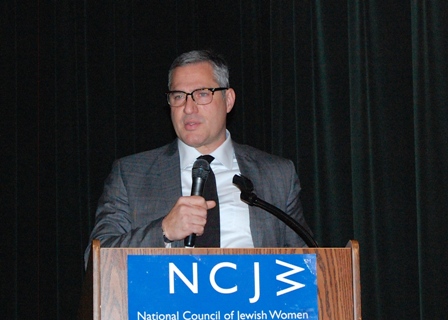 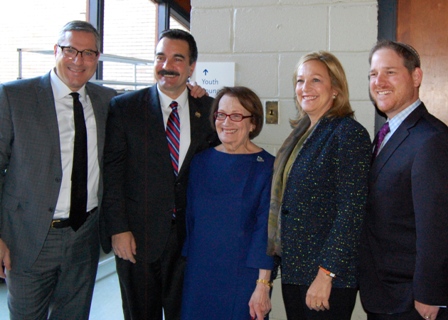