As part of his commitment to community service, Wildes & Weinberg, P.C., Managing Partner, Michael Wildes headed back to campus in order to provide a seminar to graduating students of The New School, NYC. The presentation specifically focused on the H-1B visa and provided talking points and strategies to utilize when interviewing with a potential H-1B sponsor. 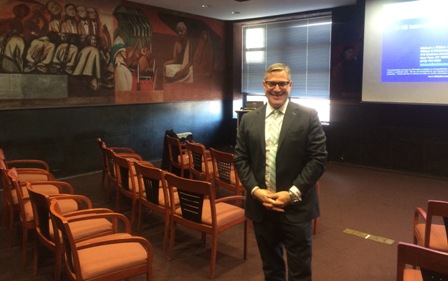 Moreover, Michael  is a frequent participant on professional panels and commentator on network television and radio with regard to immigration law, and is an Adjunct Professor of Business Immigration Law at The Benjamin N. Cardozo School of Law, ew York. 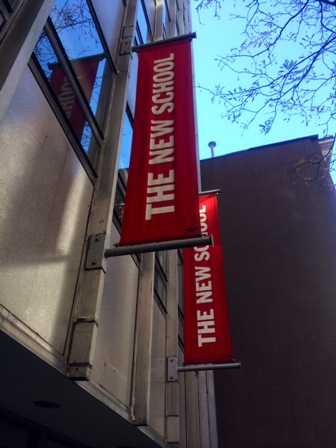