MANAGING PARTNER MICHAEL WILDES RETURNS TO THE NEW SCHOOL TO PRESENT A SPRING 2017 WORKSHOP ON U.S. IMMIGRATION LAW WITH A FOCUS ON THE O-1 VISA CATEGORY

Managing Partner Michael Wildes, returned to The New School on May 4,  2017 to present an Immigration Seminar to International Students. The presentation offered general information on U.S. immigration law with an emphasis on the O visa category. Michael gave advice on how students can build an O-1 portfolio and how our O-1 assessment process can help identify the strengths and weaknesses of their case.

The event was organized by the office of  International Student and Scholar Services and through the Global Engagement and International Programs. 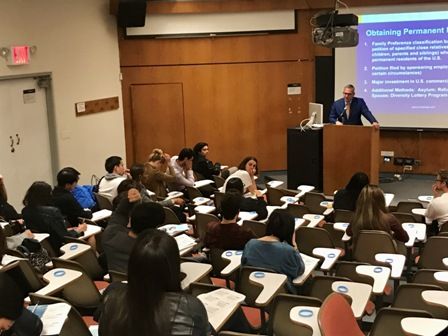 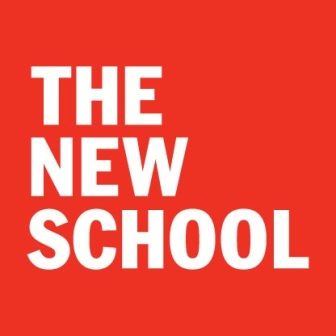