Attorneys from  the Kaye Scholer Corporate Department and other invited lawyers attended Michael Wildes’ workshop – “What Every Corporate Lawyer Should Know About Immigration Law” on July 28, 2016.  The CLE lecture took place at the New York City Offices of this internationally known litigation firm. 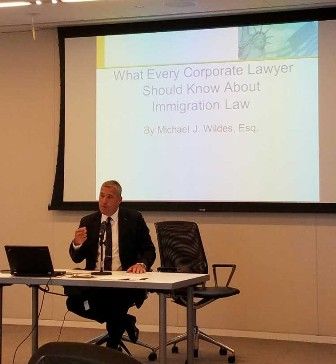 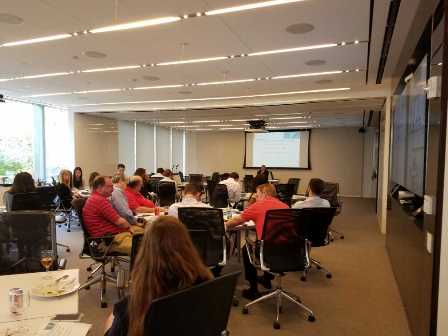