MANAGING PARTNER MICHAEL WILDES PRESENTS A WORKSHOP ON U.S. IMMIGRATION AND NATIONALITY LAW FOR THE OFFICES OF THE NEW YORK DEPARTMENT OF STATE, JULY 2017. 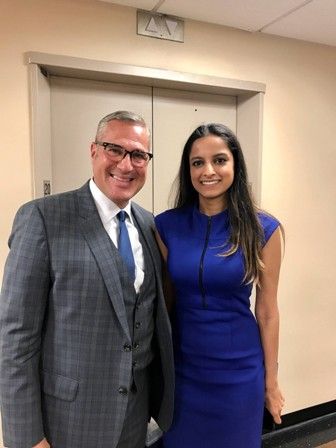 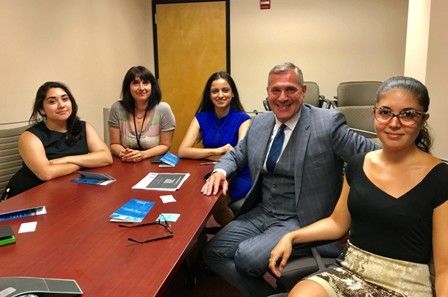