Michael taped three segments of CLE courses for the National Academy of Continuing Legal Education. His seminar topics were “U.S. Immigration and Nationality Law: A Guide to the International Student Client”, “What Every Lawyer Should Know About Immigration: Overview on U.S. Immigration Law”, and  “Employment Eligibility Verification: Form I-9 Compliance”. 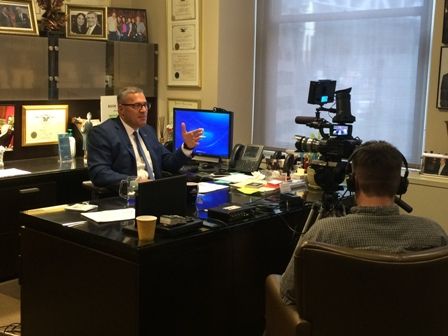 Michael enjoys being on the lecture circuit and has provided workshops on U.S. Immigration Law to universities, corporations, non-profit and social organizations, other law firms (both here and abroad), immigration municipalities, and to the public at large for many years.  As a service to the community, his lectures are free of charge and intended to increase public understanding of immigration laws and how to remain in compliance.  Michael has  previously presented lectures at such noteworthy institutions as Yale University, Yeshiva University, Pace University, New York University, Berkeley College, and organizations such as Lawline, the American Immigration Lawyers Association, Realtors, and other Foundations. 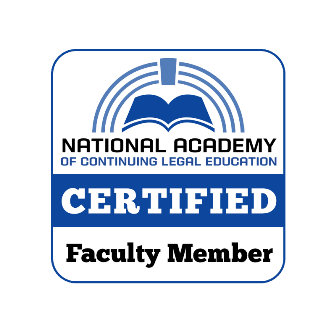