Managing Partner Michael Wildes offers workshop on U.S. Immigration Law to the Greater Bergen Association of Realtors Global Business Council with emphasis on legal changes and trends when it comes to B-1 and B-2 visas as well as other legal updates that affect the real estate market. May, 2019. 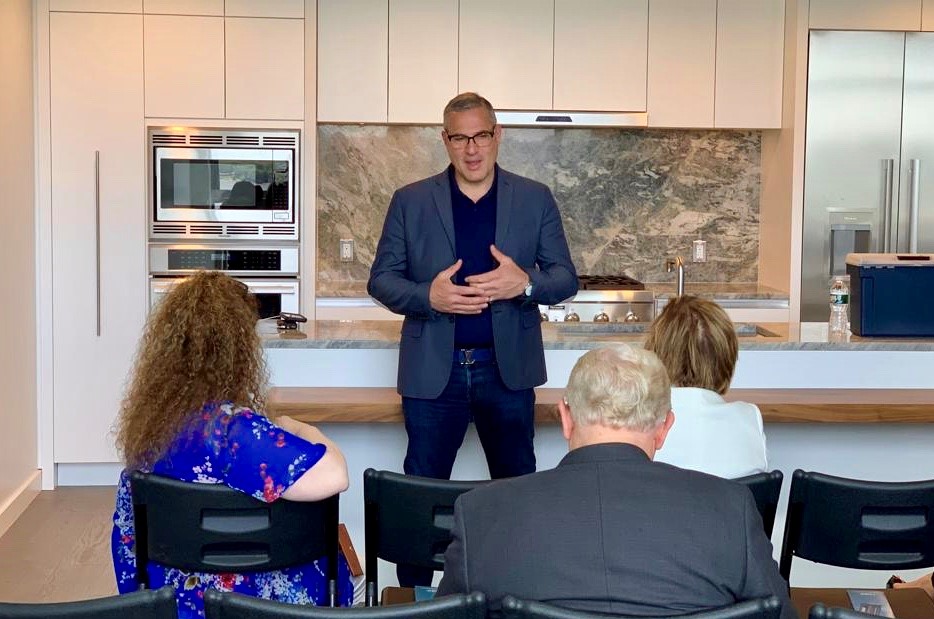 Michael enjoys being on the lecture circuit and has provided workshops on U.S. Immigration Law to universities, corporations, non-profit and social organizations, other law firms, immigration municipalities, and to the public at large for many years.  As a service to the community, his lectures are free of charge and intended to raise awareness of our countries immigration laws and how to remain in compliance.  Michael has  previously presented seminars at such noteworthy institutions as Yale University, The New School, Pace University, New York University, Yeshiva University, and Berkeley College.