Good Day New York is a morning television newscast airing on WNYW, a Fox owned-and-operated television station in New York City. Recently, Michael has appeared on Good Day New York to discuss issues surrounding President Trumps’ Administration.  In addition, host Rosanna Scotto served as moderator at Leon Wildes’ book warming where he introduced his memoir John Lennon vs. The USA which looks at his representation of former Beatle John Lennon and his wife Yoko Ono in their struggle to remain in the United States, despite the concerted attempts of the Nixon Administration to deport them. 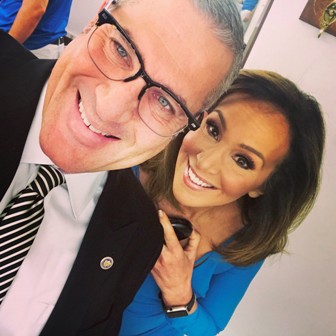