michael wildes returns to the new school for immigration workshop 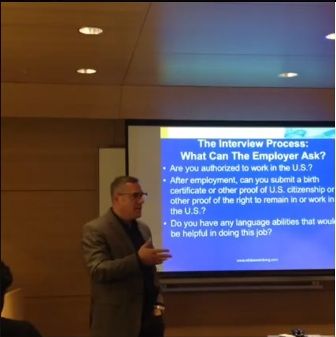