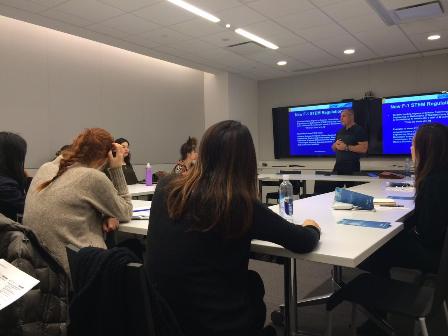 More than fifty five years since its inception, the firm continues to serve a distinguished domestic and international clientele and covers all areas of U.S. immigration law, including employment and investment-based immigration, work permits, permanent residence for qualified individuals, family-based immigration, asylum application, all temporary and permanent-type visas, naturalization, and Form I-9 compliance. Today, the firm has offices in New York City, Englewood, New Jersey and Miami, Florida and plans to expand to Los Angeles, California are in the works.