The topic was America’s treatment of its immigration population.  Michael spoke about the many problems that have developed in our immigration system since its last major overhaul over 20 years ago, and the need for Washington to take action.  He also discussed the history of Jewish immigration to America. 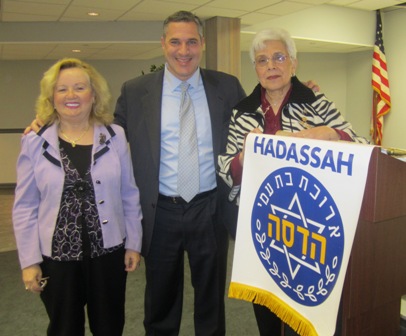 The event was also covered in The Jewish Standard: 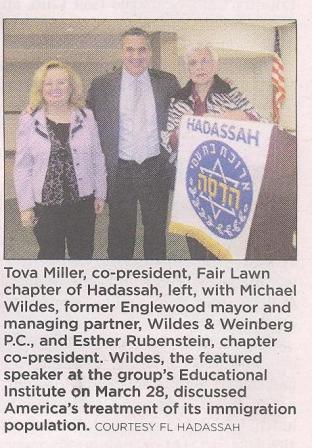 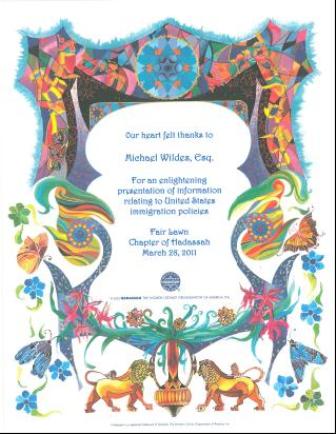