michael wildes speaks to students of the growing studio

MANAGING PARTNER MICHAEL WILDES SPEAKS TO STUDENTS OF THE GROWING STUDIO REGARDING US IMMIGRATION ISSUES.

The Growing Studio was established by actors for actors. They are located in New York City and in London, and offer affordable classes, with a low student-faculty ratio to  help their students further their careers while growing as artists along the way. Michael Wildes joined members of the New York City class to discuss issues regarding US immigration laws they are currently facing or will face in the future. 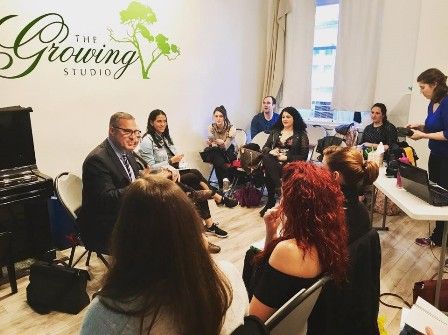