Managing Partner Michael Wildes, also Mayor of Englewood, New Jersey,  joins the  Center for Food Action and Englewood Park and Recreation Department at Mackay Park Pool for the Summer Food Service kick off.  This federally funded program is designed to promote healthy nutrition by providing youngsters up to the age of 18 with well-balanced meals during the summer months.  The free summer lunches are available in the breezeway located outside of the Mackay Park Pool area. 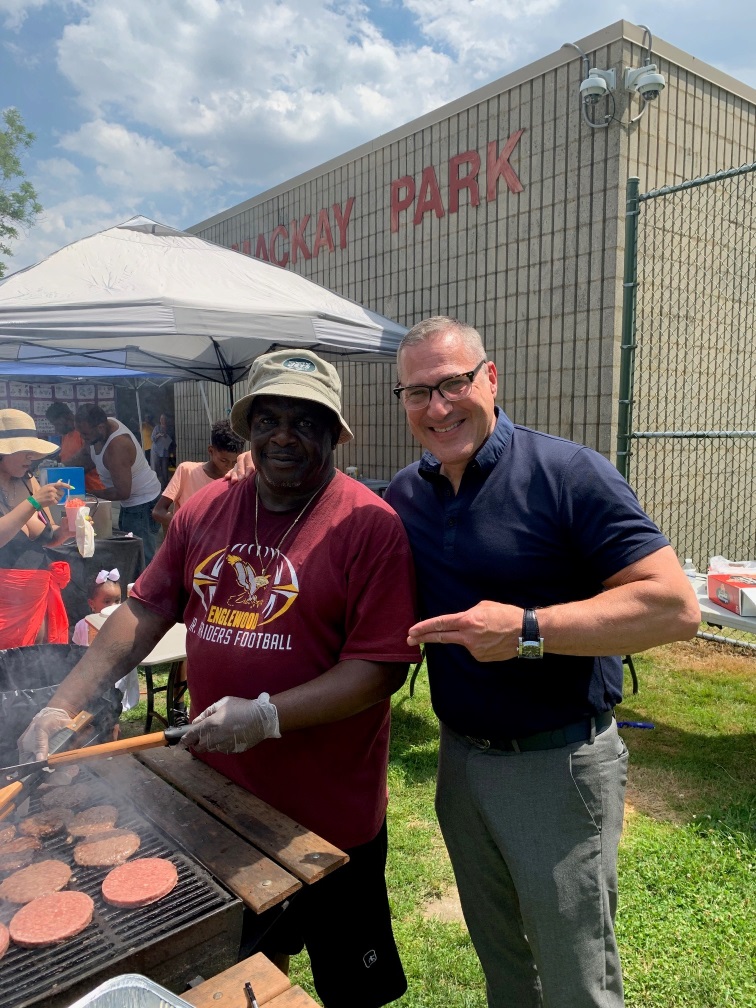 Michael is particularly sensitive to hunger issues and served for many years as a Member of the Board of Directors of WhyHunger, www.whyhunger.org, a non-profit organization working to end hunger and poverty by connecting people to nutritious, affordable food and by supporting grassroots solutions that inspire self-reliance and community empowerment.