To learn more about The Rotary Club of Englewood, follow this link: https://englewoodnjrotary.org/ 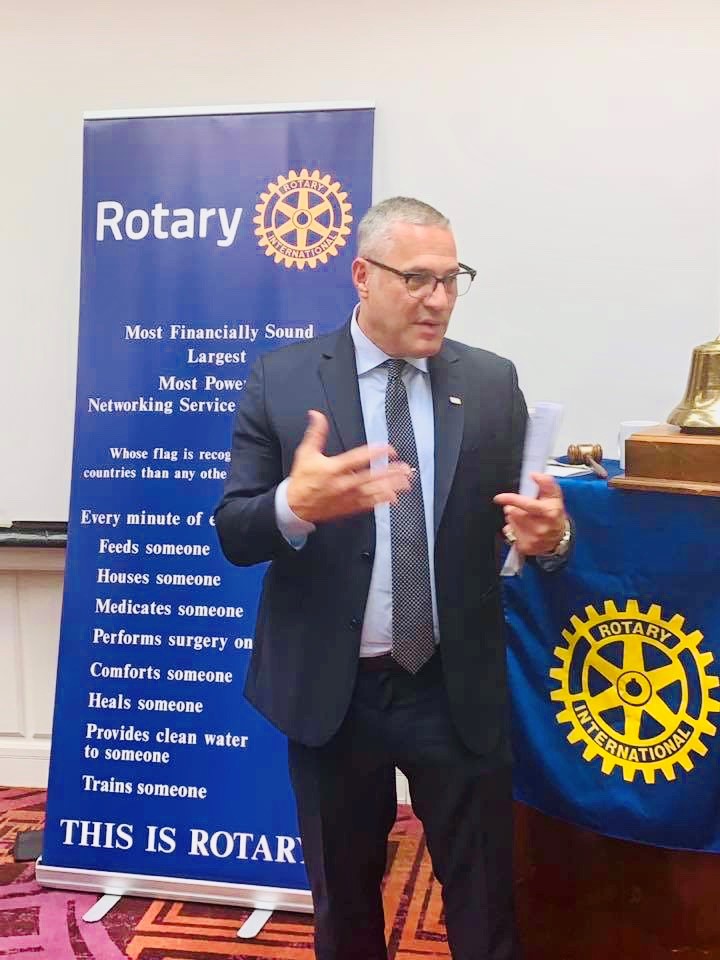 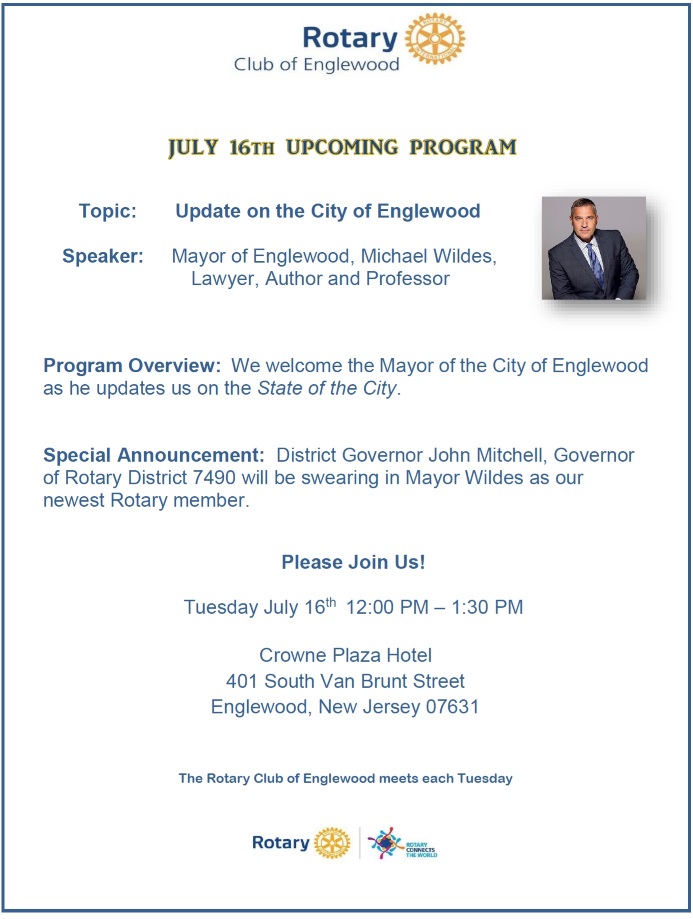