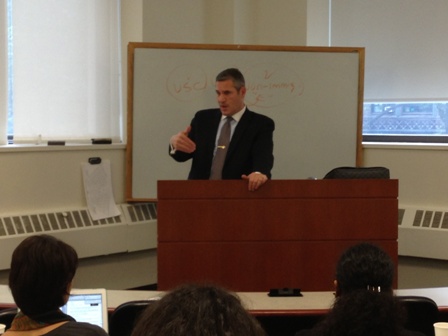 Considered one of the best U.S. Immigration lawyers, Michael Wildes, succeeds his father, Leon Wildes, who taught at Cardozo for more than 30 years. The firm was established by Leon Wildes, in 1960 and our practice expanded steadily as word of its outstanding achievements spread in the international community. One of Leon Wildes’ best known accomplishments was his successful representation of John Lennon in his widely publicized deportation proceedings, the circumstances of which have inspired several films and documentaries.
Over the past 54 years, Wildes & Weinberg has concentrated its practice in all aspects of U.S. immigration and nationality law, servicing the immigration needs of prominent American and International firms, banks, industrial, financial and manufacturing concerns and law firms in connection with the personnel needs of their foreign national employees. Despite difficulties currently being encountered in dealing with U.S. immigration authorities, the firm of Wildes & Weinberg has  maintained an extraordinary track record for success in its cases.
Michael Wildes and his multilingual staff is known for its experience and special expertise in processing each foreign national’s case with nothing less than the highest level of professionalism.
Michael says “It is more important now then ever to ensure that all key employees are properly documented and have the necessary work authorization to remain with their U.S. employers.  By educating the next generation of immigration lawyers on the specifics of employment visas, I hope I am helping corporations to be sure that they will remain competitive in today’s global economy.” 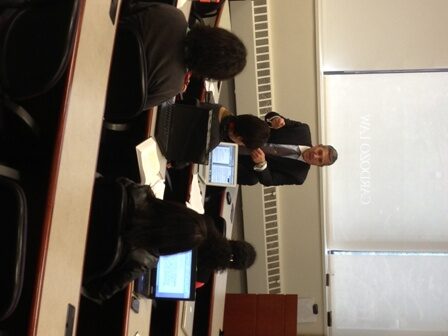