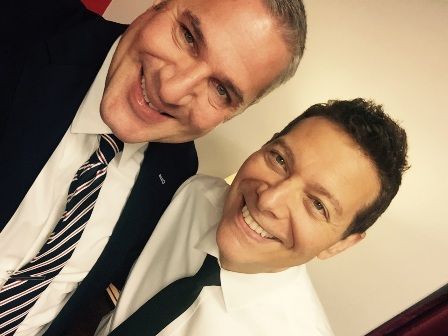 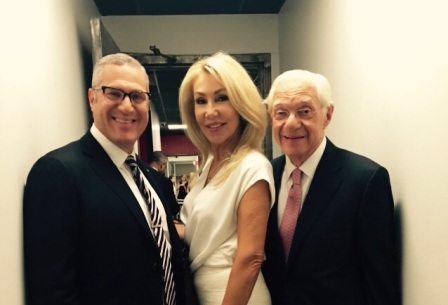 The book, aptly titled John Lennon v. The USA, is published by Ankerwycke Books, an imprint of ABA Publishing, a division of the American Bar Association and became available in August, 2016. It can be purchased on Amazon at: http://www.amazon.com/John-Lennon-vs-The-U-S-A/dp/1634254260.

Despite difficulties currently being encountered in dealing with U.S. immigration authorities, Wildes & Weinberg has maintained an extraordinary track record for success for its cases.  The firm’s multilingual  staff is spread throughout the firm’s four offices (New York City, Englewood, NJ, Miami, and Los Angeles) and is known for its experience and special expertise in processing each foreign national’s case with nothing less than the highest level of professionalism.

The firm has a department dedicated exclusively to talented foreign nationals who qualify for the O-1 visa category, which allows individuals of extraordinary ability in the arts, sciences, athletics, education and business to live and work in the United States.