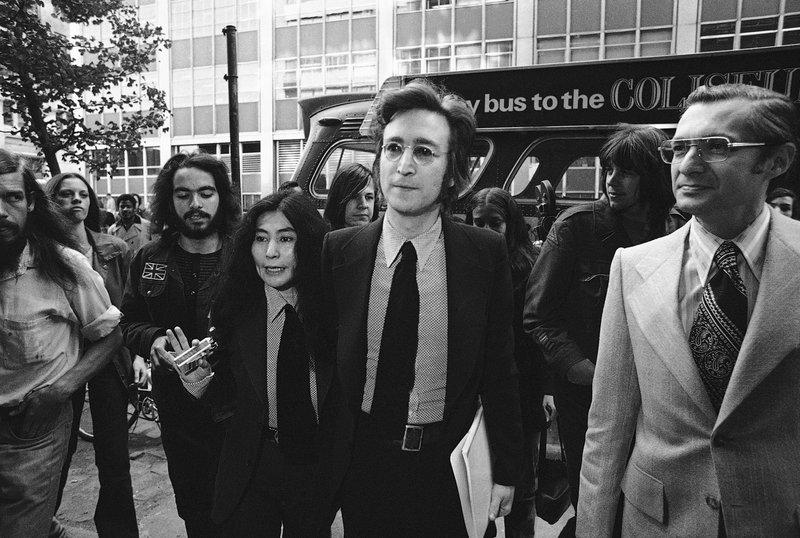 Leon Wildes recently finalized his long-awaited memoirs of the case and the book, aptly titled John Lennon vs. the U.S.A.is published by Ankerwycke Books, an imprint of ABA Publishing, a division of the American Bar Association.