Managing Partner Michael Wildes is proud to announce the approval of the petition filed on behalf of APM Model Management to secure O-1 classification for international fashion model Polina Grebeniuk.

Ms. Polina Grebeniuk has garnered an impressive reputation and following as a fashion model who has worked for prestigious clients internationally. Accordingly, Ms. Grebeniuk has been represented by prominent agencies Mango Models in Warsaw and Elite Models in New York City. In demonstration of her extraordinary acclaim, Ms. Grebeniuk has appeared on the covers and editorials of Glamour Italia, Vogue Germany, Vogue Russia, Harper’s Bazaar Czech, IO Donna and Gioia Magazine. 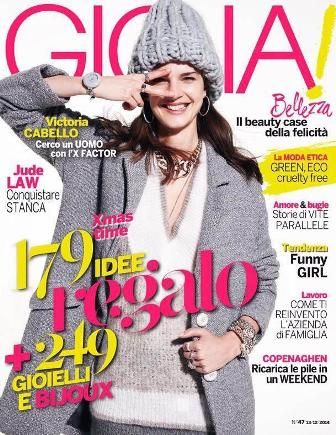