our client gerry mcintyre to be subject of upcoming documentary

MANAGING PARTNER MICHAEL WILDES MEETS WITH BROADWAY STAR GERRY MCINTYRE TO DISCUSS THE FIRM’S REPRESENTATION OF HIM IN ANTICIPATION OF AN UPCOMING DOCUMENTARY. Mr.  McIntyre engaged Wildes and Weinberg to represent him before the New York City Immigration Court.

Gerry McIntyre, lovingly known in the community as the “Mayor of Broadway,” is best known for his role as “Judah” in the Broadway revival of Andrew Lloyd Webber’s Joseph and the Amazing Technicolor Dream Coat, which starred Donny Osmond.  Mr. McIntyre has worked as an actor/producer/dancer/choreographer/teacher in theaters and stages throughout the United States and Europe and has a long history of altruistic activities with different philanthropic organizations.  His talent is sought after around the globe, and he has regularly been lauded by the press and in reviews of his work in many different capacities. He is a true star in the theatre community, and it was an honor to have worked with him.  Michael and Gerry agree that  “The outpouring of support from the entire theatre community has been overwhelming.” 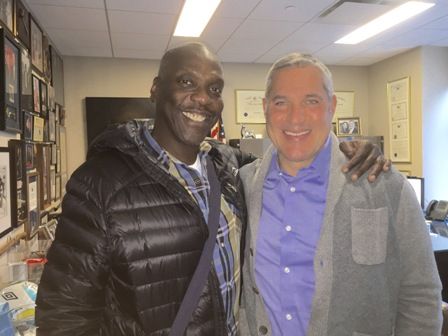 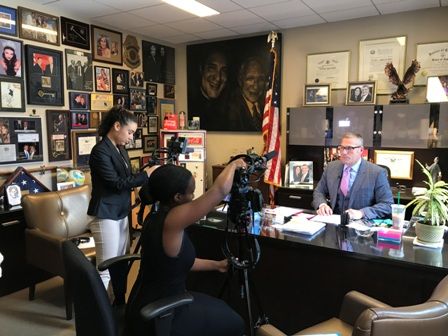 For immigration inquiries or to schedule a consultation, contact Managing Partner Michael Wildes at Michael@wildeslaw.com.