our client obi abili stars in “the emperor jones”

Wildes & Weinberg PC successfully prepared Obi’s O-1 visa petition, having demonstrated Obi’s vast talent in theater, film, and television.  According to Michael, “It was a privilege to work with such an extraordinary talent such as Obi, and an honor to watch him on the stage.” 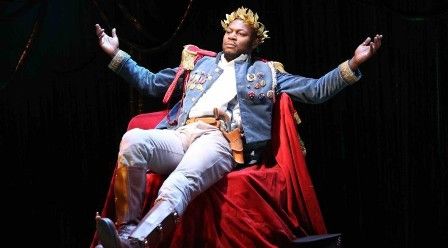 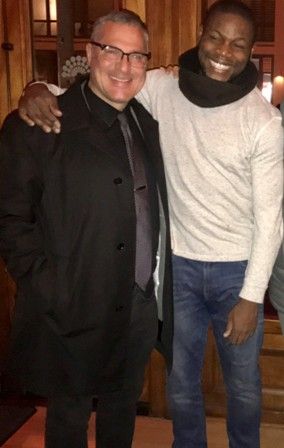