Managing Partner Michael Wildes, also the Mayor of Englewood, New Jersey, was a featured panelist along with host Dr. Varleton McDonald and Donna Lieberman of the New York Civil Liberties Union to discuss what support immigrant children and their families receive during Covid-19.  The talk was organized by Community Matters 2.0 and was livestreamed on Facebook. 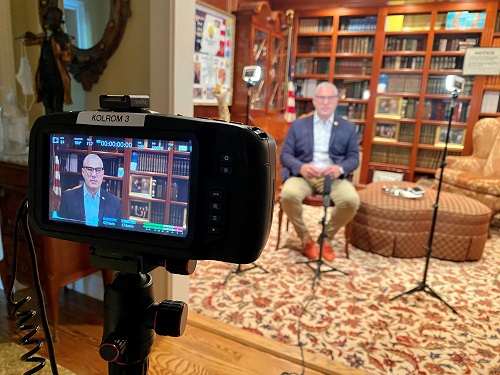