Michael Wildes is completing his 8th year as an Adjunct Professor of Business Immigration Law at The Benjamin N. Cardozo School of Law in New York City (Michael’s alma mater), a position his father held for nearly 30 years prior.   Michael asked David Lazaar, the firm’s long-time paralegal and PERM expert to assist with explaining how a permanent labor certification application is processed. This type of application requires approval of the Department of Labor (DOL)  and, if granted, it allows an employer to hire a foreign national to work permanently in the United States. 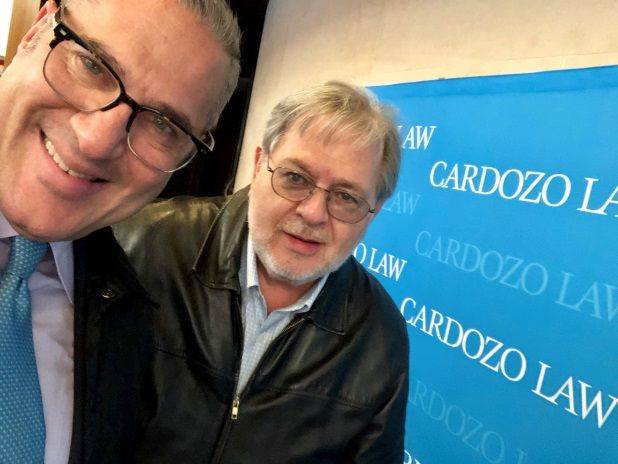