Managing Partner Michael Wildes hosts a Simply Sports networking lunch for those who work directly with athletes or sports related businesses. The group collaborates on business ideas and shares information.  For nearly 6 decades, the firm of Wildes & Weinberg has been assisting athletes, sport teams, and sporting venues with their U.S. Immigration needs. Michael has also been featured in news and magazine articles on the subject.  June 2019. 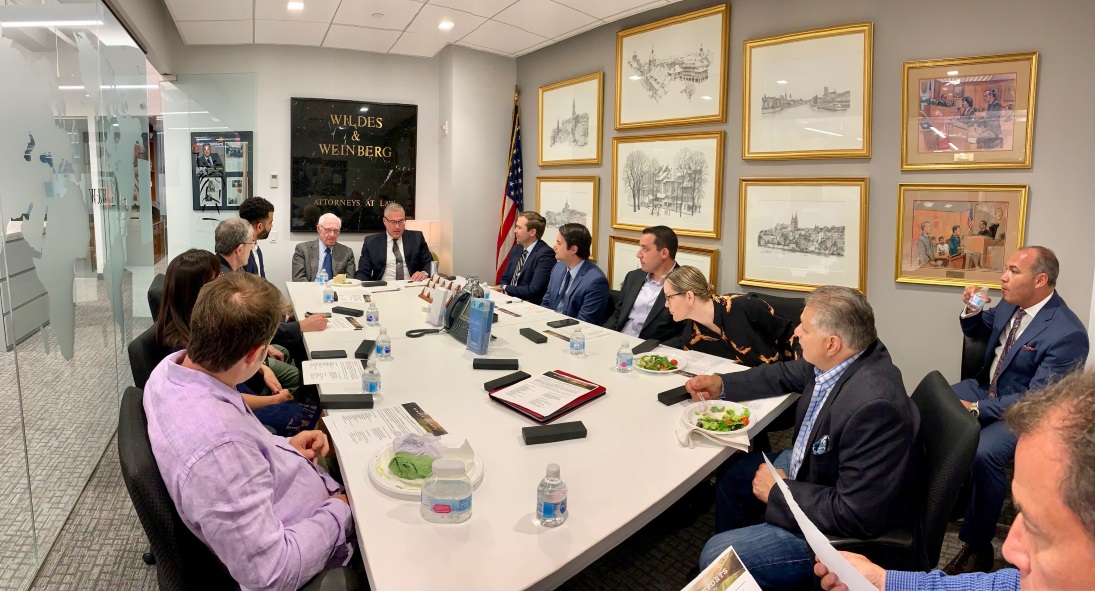 For more information on U.S. immigration laws, please visit our Immigration 101 page or contact Michael Wildes at michael@wildeslaw.com to schedule a consultation