Managing Partner Michael Wildes, also the Mayor of Englewood, New Jersey, and his wife Amy, are pictured with Rebecca Bender, Survivor of Human Trafficking. Rebecca eloquently and emotionally shared her front line story regarding her six years in captivity with Englewood residents and leaders at the Bergen Family Center during Human Trafficking Awareness Month. There is a misconception amongst many that human trafficking is an issue abroad or only affects non-citizens; that is a fallacy.  However, to assist those on our shores that are not American’s, the VAWA provisions of the Immigration and Nationality Act allow a battered spouse, child, or parent to file an immigrant visa petition. The firm of Wildes & Weinberg has successfully represented individuals, both men and woman, with these applications. 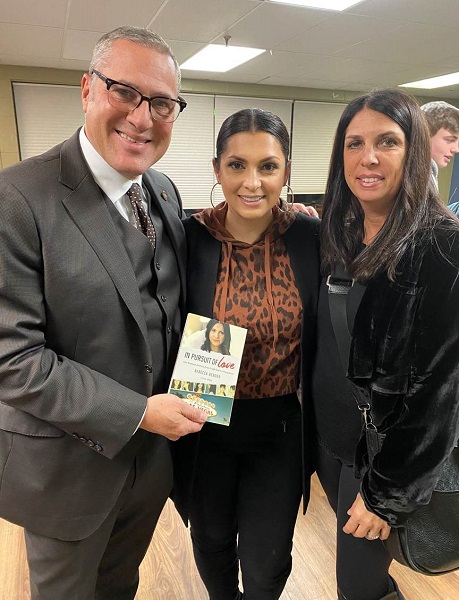