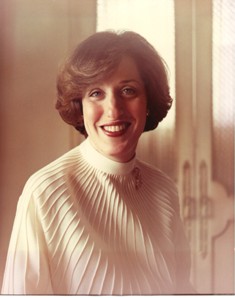 Rabbi Weil’s dynamic speaking style has captivated audiences from Oak Park, Michigan to Beverly Hills, California where he served as Rabbi.  A classmate of Rabbi Mark Wildes at Yeshiva University, where he was ordained as a Rabbi, he also received his Masters Degree in Business Administration from NYU’s Stern School of Business.  Since 2009, he has served as the Chief Executive Officer of the Orthodox Union.  A very popular teacher and lecturer, he delivered invocations for former President Bush and Governor Schwarzenegger.  A passionate advocate for Israel and for Jewish education, he resides in Teaneck, New Jersey with his wife and seven children.

Rabbi Mark Wildes established MJE in 1998 in memory of his late mother, Ruth B. Wildes. MJE reaches out to unaffiliated young Jewish professionals and has successfully reconnected thousands of young Jewish men and women to their Jewish heritage and to the community at large. It boasts well attended classes, holiday parties, beginner services and over 80 couples who have met and married though it’s many programs and events.  Rabbi Weil will speak on:

The talk, which will be followed by some light refreshments, will take place at MJE’s headquarters at 131 West 86 Street, 10th Floor. The entire event has been sponsored by the Wildes family on the occasion of the 16th Yahrzeit of Ruth B. Wildes.

No solicitations will be made at the event but anyone wishing to donate in memory of Ruth Wildes can do so at http://jewishexperience.org/donate.